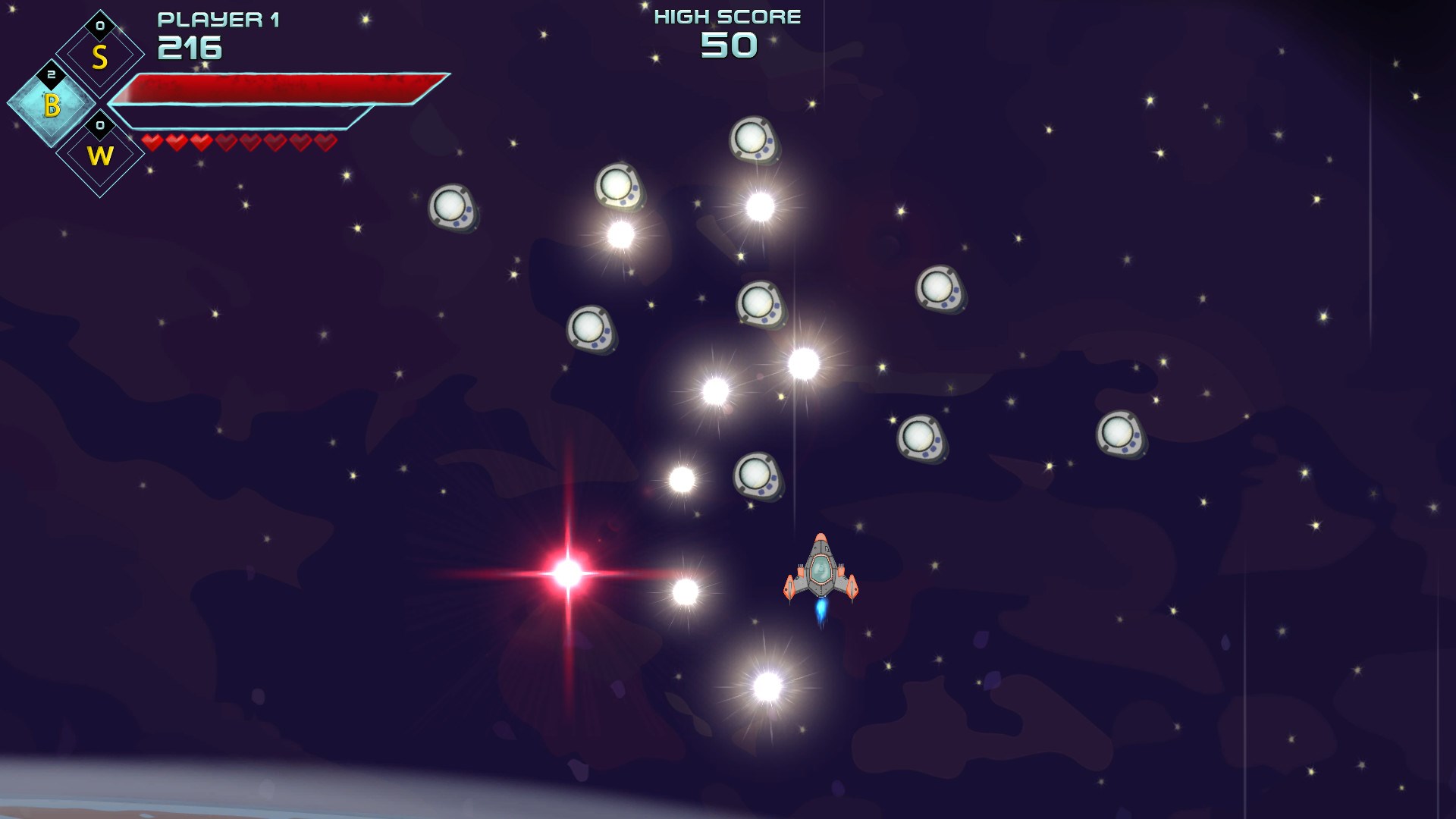 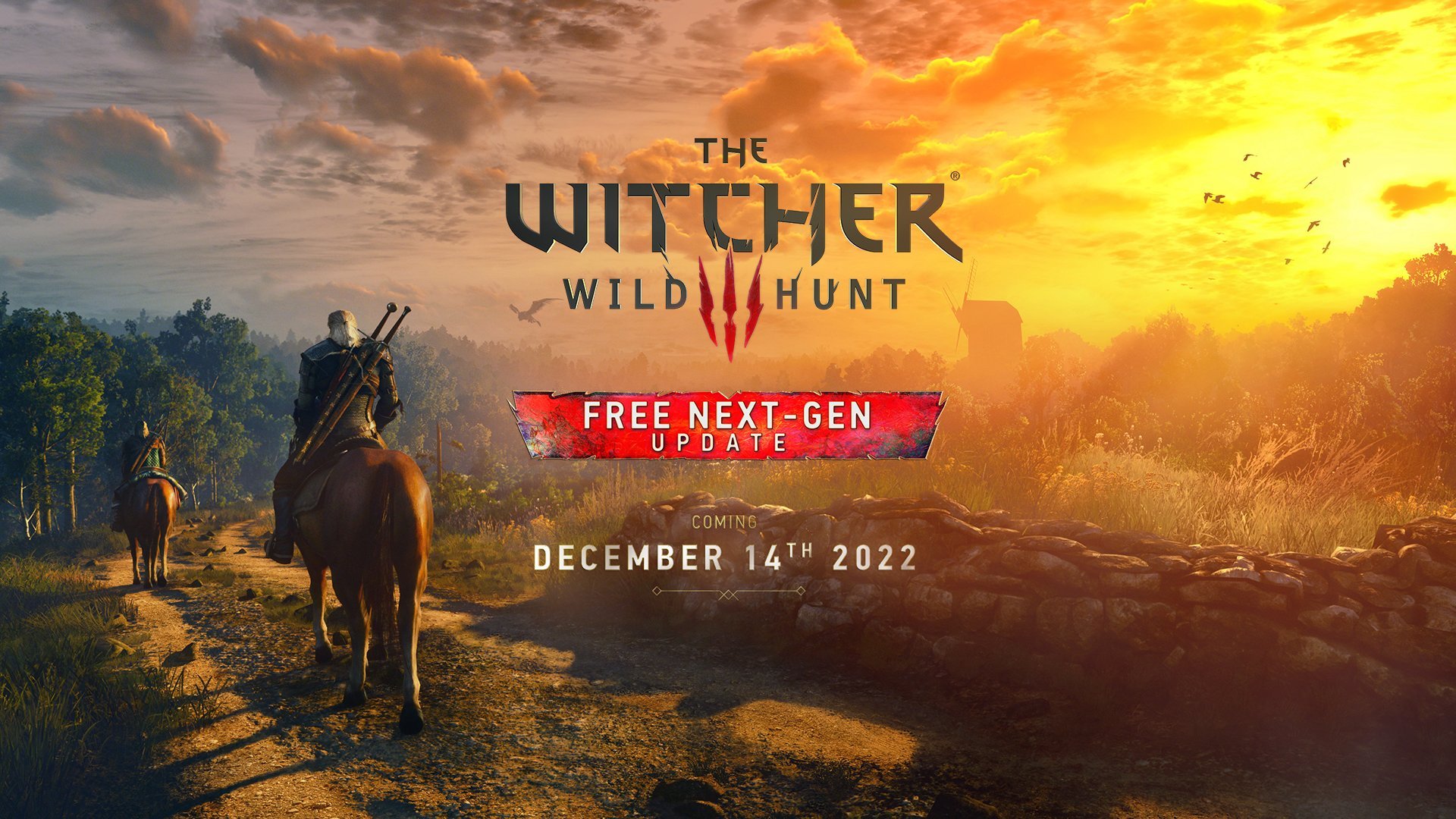 Update: Ubisoft has confirmed (opens in a new tab) that the 60 FPS boost update for Assassin’s Creed Origins will be available on June 2 for PS5 and Xbox Series X/S consoles.

The publisher made the news official after Microsoft revealed the next round of Xbox Game Pass releases. Origins will be part of the service on June 7, but it looks like we don’t have to wait that long before we can enjoy the game at a smoother frame rate.

Original story: A 60 FPS update for Assassin’s Creed Origins could drop as soon as next week.

Last December, Ubisoft announced that it was “considering adding 60 FPS support for Assassin’s Creed Origins.” At the time, the company didn’t indicate when we should expect the visual improvement for next-gen consoles. But further evidence that 60 FPS support may be imminently added to the game comes from the Twitter account PlayStation game size (opens in a new tab). The account claims that Assassin’s Creed Origins update 1.60 has been added to the PSN database, which would have allowed for a “higher frame rate when running on PlayStation 5“.

It was recently revealed that Assassin’s Creed Origins is making its way to Xbox Game Pass next month, June 7, so Ubisoft may be planning to release the update at the same time as the game hits Xbox’s subscription service. . Of course, the company might just be teasing Assassin’s Creed Origins coming to Game Pass, but either way, we won’t have to wait long to find out.

The next Assassin’s Creed game, named Rift, is reportedly in the works. It’s said to feature Basim from Assassin’s Creed Valhalla and won’t feature a massive open world like those seen in Valhalla, Odyssey, and Origins. Instead, its range will be smaller and put more emphasis on stealth.

If you’re looking for something similar to Ubisoft’s iconic stealth series, check out our guide to games like Assassin’s Creed take a leap of faith.