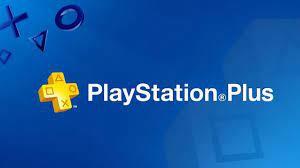 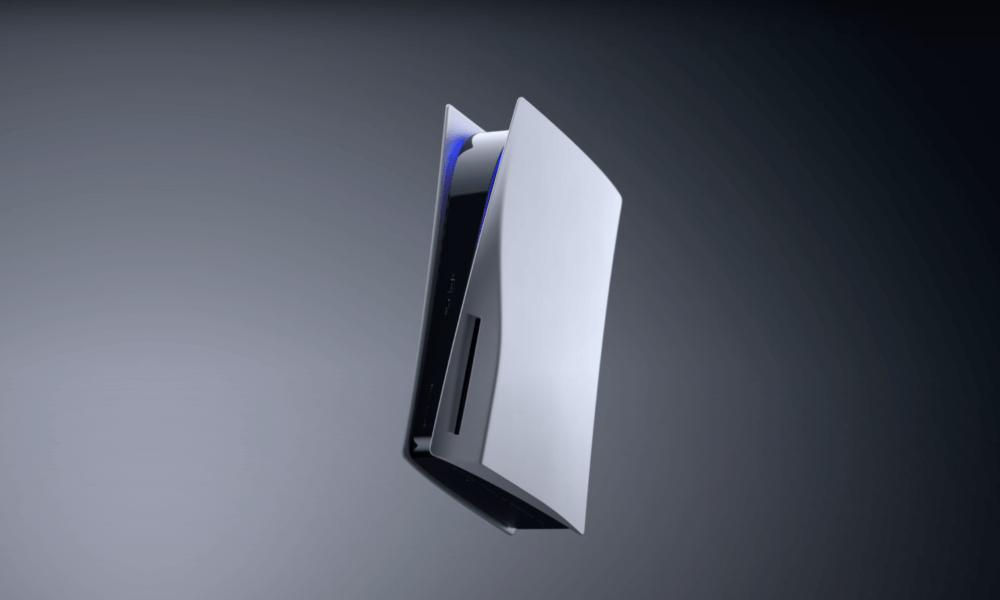 Keep your eyes on the next 5.55! Sorry, Horseman Kamen 555 (Faiz) joke. Anyway, the resounding success Final Fantasy XIV recently released update 5.55, adding a host of new features including support for PlayStation 5! (Granted, this has been the case since the launch of the Open Beta. But now it’s official!) While many new quests require the purchase of the Final Fantasy XIV: Shadowbringers expansion, additions such as new emotes, mounts, hairstyles and more only require Final Fantasy XIV: A Realm Reborn and Final Fantasy XIV: Heavensward.

Quests, quests and other quests! Update 5.55 brings three new additions to the main quest, a new Chronicles of a New Era quest for YoRHa: Dark Apocalypse, new side quests for Save the Queen: Blades of Gunnhildr, and a new Triple Triad-focused quest, l adorable card game. If that’s not enough, there’s a new update for New Game +.

In addition, a new instrument, the electric guitar, is available. This instrument allows you to change the tone of your music mid-performance. A new widget in the user interface allows you to make these changes via keyboard shortcuts, mouse and controller. Rock On!

Update 5.55 comes with a lot more! From minions and items to recipes, the update is astounding. For the full list of additions, see the full version Patch 5.55 Notes. 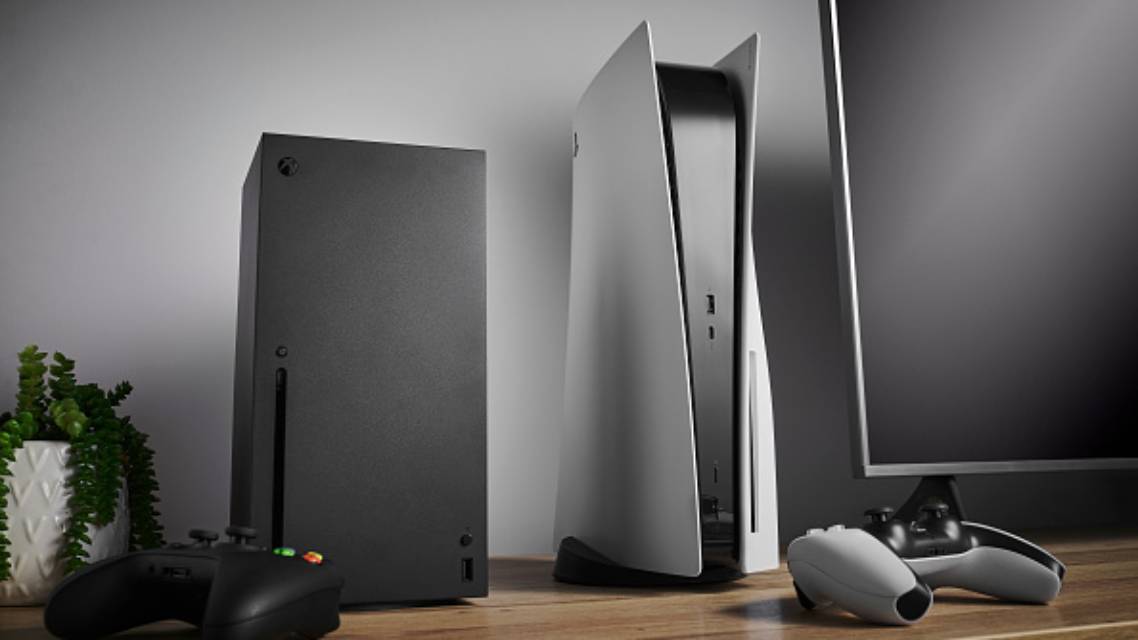