Pandemic worsens hunger among displaced people around the world – world 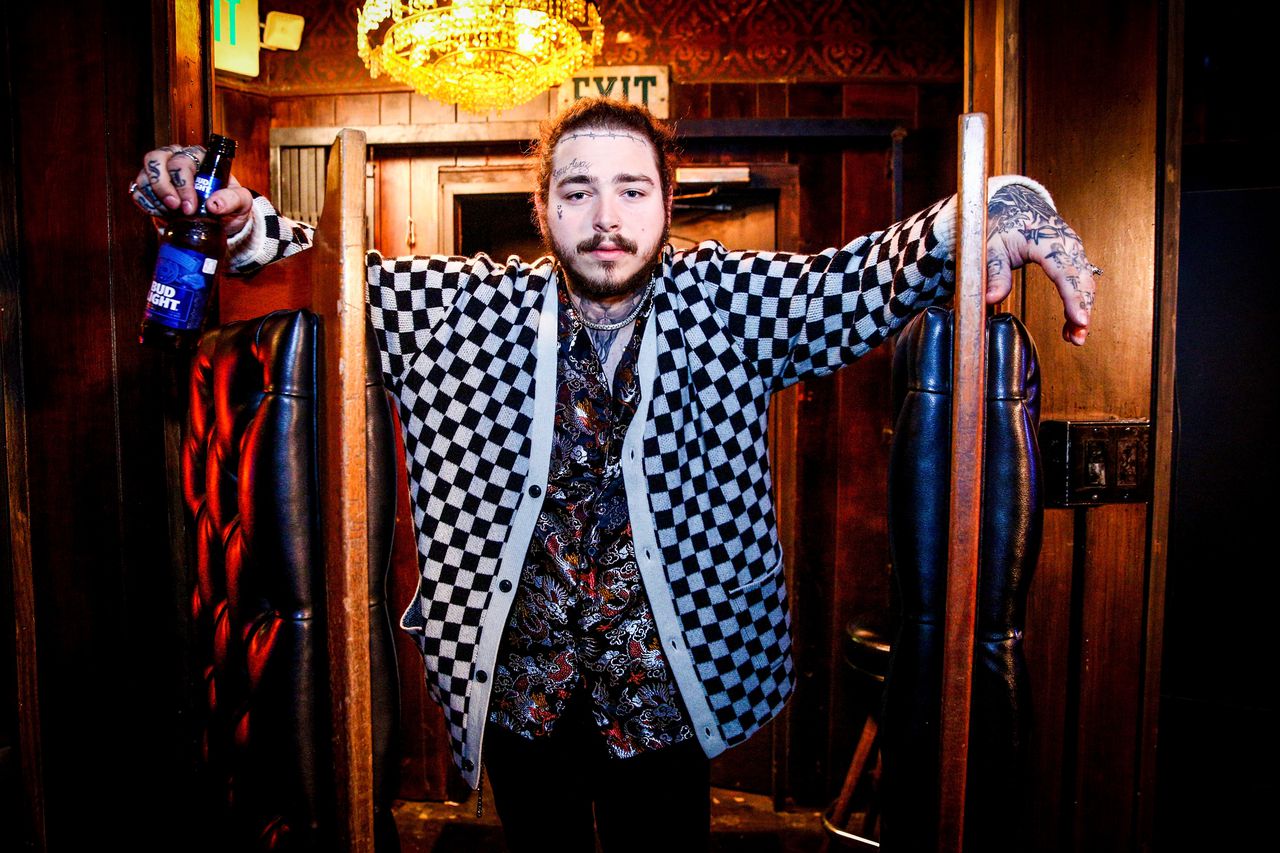 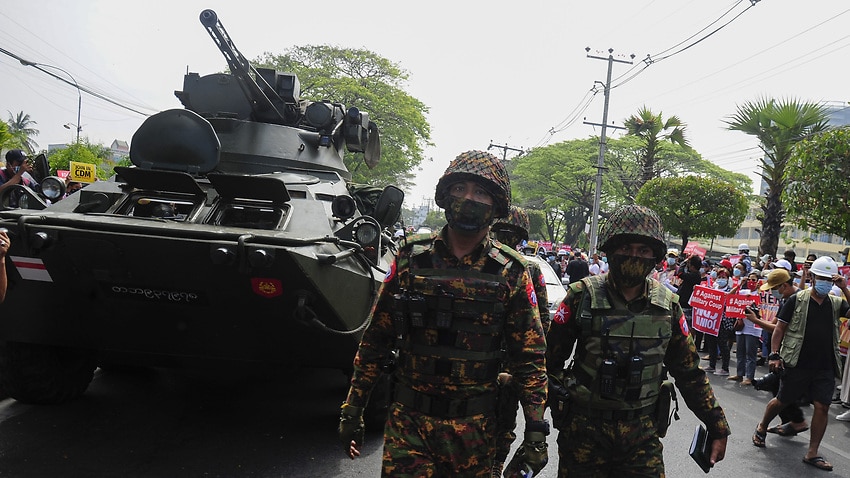 With the COVID-19 lockdown robbing many jobs and income, a growing number of refugees and asylum seekers are going hungry.

By the time Kimberly Virguez finally made the heartbreaking choice to leave her native Venezuela, widespread food shortages there had left her 15 pounds lighter. In Peru, where she applied for asylum, she quickly regained the upper hand.

But then the COVID-19 pandemic struck. Kimberly lost her job and she and her husband had to start skipping meals to get enough to feed their growing twins. After months of eating just once a day, Kimberly reflects again on what she did when she left Venezuela in 2018.

“We are absolutely desperate.”

“It’s terrible because you can’t do anything. The cupboards are empty, but because of the restrictions you can’t go look for a job and earn money for food,” said Kimberly, who lost. her job as assistant chef. as the virus began its lethal spread across Latin America in March 2020. She was then fired from another position she had briefly held before Peru locked down a second time in January.

“We are absolutely desperate,” she said.

Situations like Kimberly’s are unfolding around the world, with coronavirus restrictions costing hundreds of millions of jobs around the world and plunging countless numbers into financial collapse. Amid the recession, displaced people – who are sometimes forced to flee their homes with little more than they can carry – are particularly vulnerable to food insecurity and malnutrition. Having scratched the best they could over the past year, many now find themselves in dire straits, having to skip meals, queue at soup kitchens, or resort to begging or searching for leftover food. food.

“No country has been spared” the ravages of the coronavirus pandemic, said a recent report by the World Food Program (WFP) and the International Organization for Migration, examining the close links between hunger and displacement in the world. The report notes that most of the displaced live in urban areas, where the economic impact of COVID-19 has been most pronounced and where they are often the first to lose their jobs in times of crisis.

WFP estimates that as a result of the pandemic, some 270 million people could be acutely food insecure by the end of 2020, roughly double the 135 million who would have been food insecure in Africa. 2019 – a record year for hunger. And given that around 80% of the world’s displaced people are in areas affected by high levels of malnutrition and acute food insecurity, the pandemic has exacerbated an already desperate situation.

Putting food on the table has been a struggle for Chinar Gul, 45, since 2016, when a rocket hit her home in Kunduz, Afghanistan, killing her husband and forcing her to flee to the capital, Kabul, with his five children. Without her husband, who had been the main breadwinner in the family, Chinar had no choice but to send her 10-year-old son to look for food that local hotels threw away.

The family survived on these donations until the pandemic, when hotels in Kabul closed as the city was stranded to stem the spread of the virus.

“After that, we had problems,” Chinar said. “During confinement, we missed one or two meals a day. I just gave my kids water and told them I would give them food later.

Today, Chinar’s 10-year-old son spends his days picking up trash they can burn to keep warm, while the family relies on food donations from their neighbors. When the neighbors have nothing to spare, “we sleep hungry at night,” Chinar said.

Even before COVID-19, decades of conflict, recurring natural disasters and a weak economy had gradually eroded the ability of millions of Afghans to feed themselves. At the start of the pandemic, the country was already facing one of the world’s most serious food crises, and by the end of the year 16.9 million people – or 42% of the Afghan population – were facing to a “crisis”. or “emergency” levels of food insecurity. It is estimated that nearly half of all children under five are at risk of acute malnutrition this year.

In response, UNHCR and other humanitarian organizations pledged to provide food and other life-saving aid to 15.7 million Afghans in need by 2021.

Aid is also essential to help prevent displaced people in East Africa from going hungry, especially at a time when COVID-19 lockdowns have seen small business and casual labor incomes dry up. , but recent funding gaps have led to food ration cuts for more than 3 million refugees in the region. UNHCR and WFP have warned that the cuts – which have seen rations cut by more than half in some countries – could lead to an increase in the incidence of malnutrition, anemia and stunting in children.

“The pandemic has been devastating for everyone, but even more so for the refugees,” said Clementine Nkweta-Salami, director of UNHCR’s regional office for the East, Horn of Africa and the Great Lakes. “Unless more funds are made available, thousands of refugees – including children – will not have enough to eat.”

This is already the case for Vicky Comfort, a 17-year-old South Sudanese girl living in Rhino Camp refugee camp in northwestern Uganda. Her family of six has been dependent on food rations since she ran away from home. But amid a $ 77 million funding gap for operations in Uganda – which hosts Africa’s largest refugee population – WFP has been forced to cut food aid to some 1.27 million refugees. in February, by 40%.

“We used to eat twice a day. Now we eat once,” Vicky said, adding that she had noted the effects of reducing the family’s food intake on her health. “I have lost weight and my immunity is low. I always get sick from a poor diet.”

In addition to skipping or cutting down on meals, UNHCR’s Nkweta-Salami said cuts in food rations led refugees to resort to various other “negative coping strategies,” including taking out high-interest loans. , selling their goods and sending children to work.

“There is often a desperation and a feeling of not having an alternative,” she said.

“It always forces us to think about our country of origin and ask ourselves if we hadn’t fled to this camp, maybe life would be better,” she said. 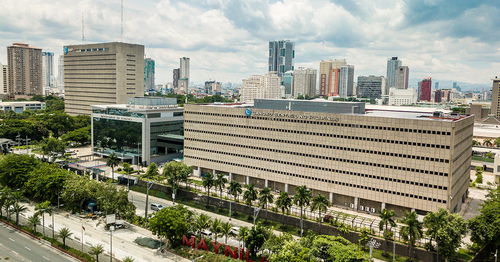