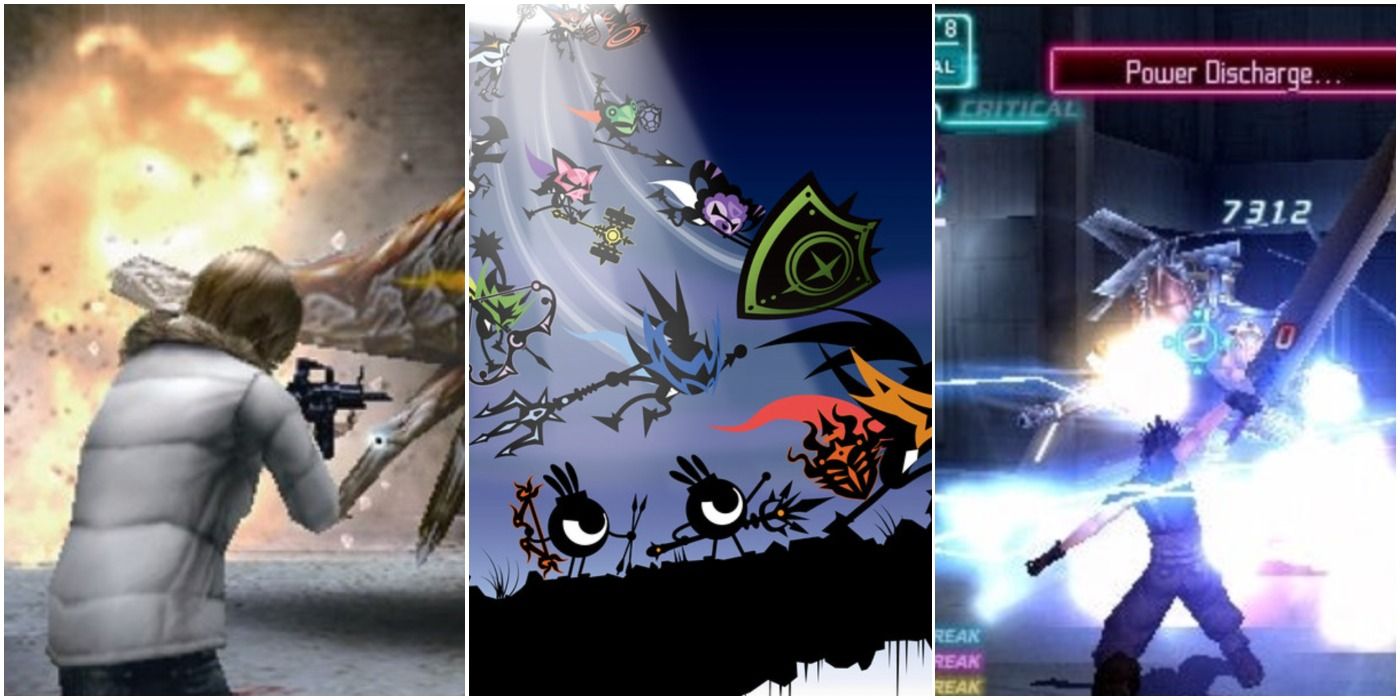 “The core of Singapore can be nothing but Singaporeans,” said Jess Chua, youth leader of the Progress Singapore Party (PSP), referring to remarks by Deputy Prime Minister Heng Swee Keat earlier in May. when he said that the “Singapore core” should not be narrowly defined in terms of whether a person was born in Singapore, a new citizen or a foreigner who runs a business.

In response to this, Ms. Chua took to Facebook on May 23 to express his dismay at the DPM’s comments and challenged his choice to use “engagement” as a yardstick to determine who constitutes the core of Singapore.

She wrote: “While some engagements can span decades, others last a few years or even just a season.

“The work engagement, for example, is rewarded with remuneration and ends at the end of the employment contract.

“On the other hand, citizenship is a lifelong commitment that does not come with pre-negotiated benefits. In most cases, people don’t choose their citizenship – it’s a natural bond that often lasts a lifetime. Singapore citizens, natural or naturalized, must be the core of Singapore. Period.”

She went on to stress that non-Singaporeans are not unimportant simply because they are not the core of the nation, highlighting how they have been a part of Singaporean society and will continue to be called upon to supplement the workforce. local work.

Where some may decide to put down roots here, such as Ms. Chua’s own mother, others may decide to return to their home country. When this happens, the country does not lose part of its core, she stressed.

“Our Singapore core is irreplaceable,” Chua stressed, adding that government policies must be built around this core, even though it may not produce quick results or be more profitable in the short term.

At the previous press conference, Mr. Heng said that, as part of his own experience as head of the Monetary Authority of Singapore (MAS) during the financial crises of 2008-2009, many chief executives of banks organizations in Singapore had given him exceptional advice on how to deal with the crisis, demonstrating that they had Singapore’s best interests at heart.

He said, “Some of the CEOs of these banks are as Singaporean as Singaporeans born in Singapore and gone through national service,” adding that some of them eventually became citizens.

To counter this, Ms. Chua shared her own experience of working with many non-Singaporeans in her time in multinational companies, people who are “engaged” in their work and “appreciating” what Singapore has to offer.

However, she added: “Regardless of their abilities and level of contribution, none of them came to Singapore out of selflessness; they didn’t travel across countries just to help build Singapore or increase our gross domestic product.

“They came here to seek better opportunities for themselves – and there is nothing wrong with that.

“If Singapore has benefited from their contributions, they in turn have gained the means to lead better lives and / or better support their own families.”

She cautioned, “The powers that be should not obscure Singapore’s identity to meet their political goals,” and stressed that Singapore’s core cannot be anything but Singaporeans.

She also shared the 1978 National Day Parade theme song, “We are Singapore Singaporeans”, describing it as her favorite National Day song for its “meaningful, simple and unambiguous lyrics.”

“Now it serves as a beacon for what the Singapore Core should be,” she concluded.

Previous Legend of Heroes: PS4 version of Kuro no Kiseki releases September 30
Next Dragon Quest 8 is expected to come to Xbox Game Pass 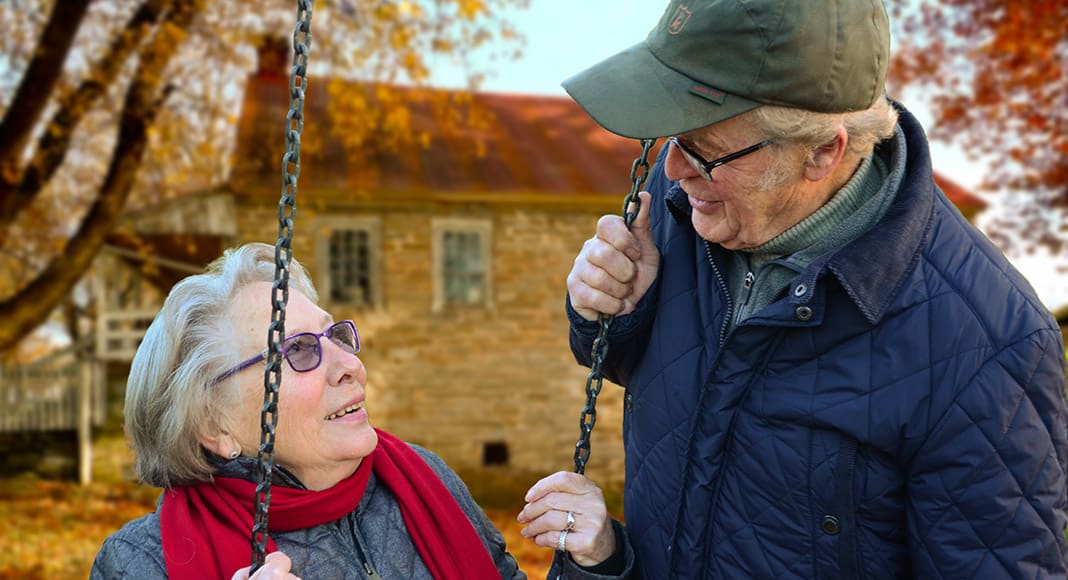