Sony might be testing something new for PS5 owners: a media sharing feature that allows them to automatically download all the captures from their console to their phone.

According to GamesRadar, the media sharing feature will be available to PS5 owners through the PlayStation app. From there, users can share their captures as they please on the social media platforms of their choice.

As of this writing, Sony is testing the new sharing feature in Japan and Canada, according to this tweet from PlayStation Canada:

But not everything captured on the PS5 will be shareable. According to the original report, videos will be strictly limited to a resolution of 1920×1080 and be less than 3 minutes long.

Beyond that, they will not be uploaded to the app. Additionally, users will also not have the option to download anything on their own.

According to a report from The Verge, any new captures that meet the criteria should automatically appear in the PlayStation app. There they will be available for 14 days after being created manually on a PS5 console.

Another key detail is that users won’t need to have a PlayStation Plus subscription to use the new media sharing feature, which is currently in beta.

There is no official release date at this time.

If for some reason your Wi-Fi connection is down, you can still view your captures on your Sony PS5 console and share them using the app of your choice.

The only thing you will need to be careful about is your data usage, as there is always a risk of being overcharged for doing something like this.

Finally, if for some reason you accidentally delete your media, it can still be viewed and shared on the PlayStation app as backups.

Read also: PlayStation Reveals Top 5 Most Played PS VR Games – Can You Guess What They Are?

This new PS5 media sharing feature, if it reaches general availability, will continue Sony’s commitment to gameplay sharing and streaming for generations of games past and present.

It all started when they introduced the very first direct share button on the PlayStation 4. With this feature, gamers can easily upload their video highlights and screenshots directly to the platform of their choice. 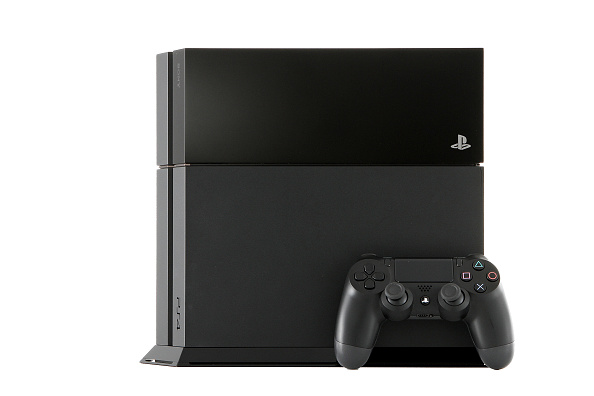 Functionality, according to The Verge, “has changed the way” people play games together these days. This has made gambling a more widely accepted social activity, with constant connections that have kept people busy, especially in recent years with the pandemic raging.

With the Share button on the PS4, however, people can only do so with their consoles. But the beta of the PS5 will provide a massive upgrade to the media sharing capability of Sony consoles.

To say that modern gaming has gotten very social these days is a massive understatement, and Sony gets it. It’s no longer strange to hear that people can make real friends online with other gamers, as well as stay in touch with loved ones beyond the one-dimensional nature of video calling.

This article is the property of Tech Times

2021 TECHTIMES.com All rights reserved. Do not reproduce without permission.

What are the best sports games for PS5? Whether you’re the type of person who …