SQUARE ENIX confirms the release of CIRCUIT SUPERSTARS on PlayStation 4 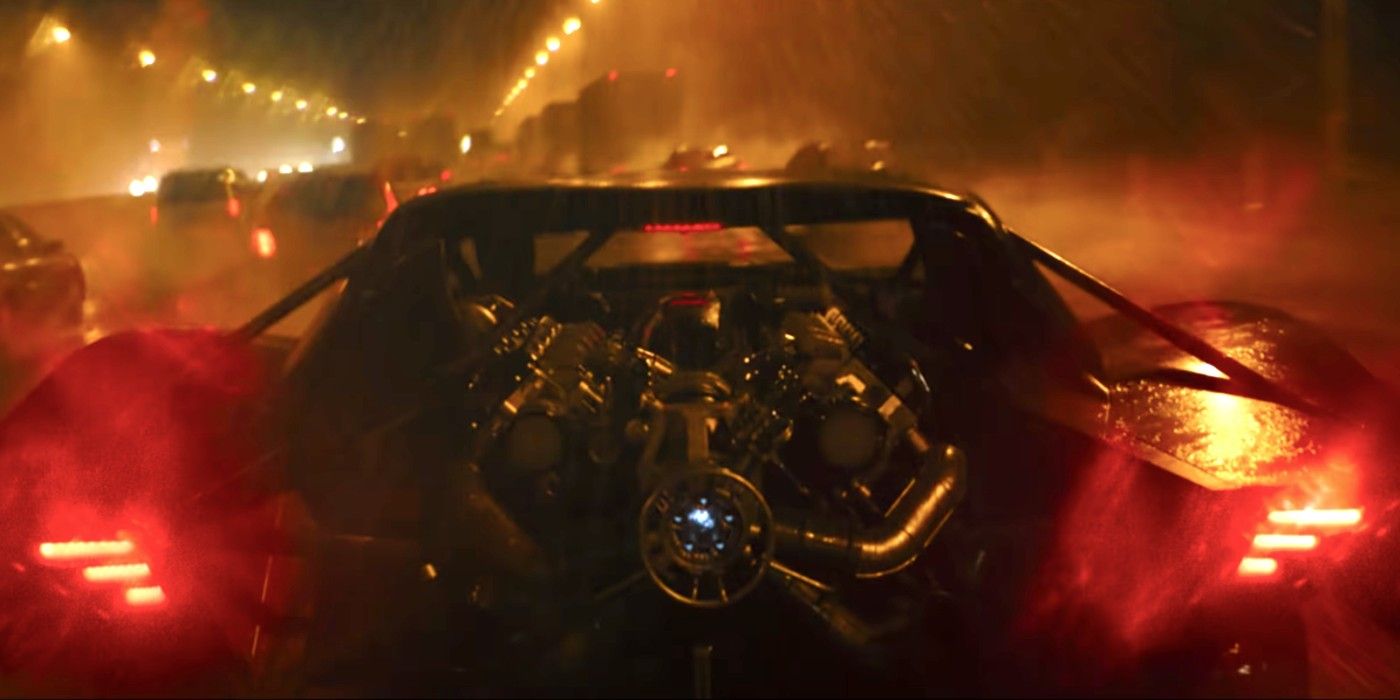 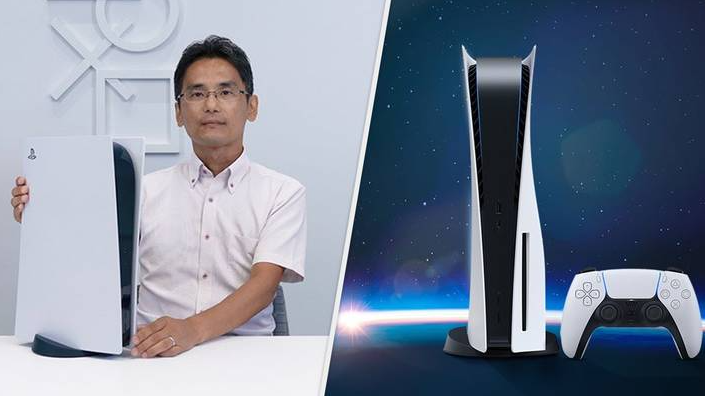 SQUARE ENIX Ltd. and Original Fire Games announced today that the top-down racing game CIRCUIT SUPERSTARS will arrive on PlayStation 4 consoles on January 27, 2022. A competitive game with a charming twist; built by racing fans, for racing fans – CIRCUIT SUPERSTARS is already available for purchase on PC through Steam and Xbox One.

The game celebrates generations of multidisciplinary motorsport, focusing on pleasant tactile driving, but also with a high skill cap, which will allow players to spend hours perfecting their perfect lap. Noisy Pixel hailed CIRCUIT SUPERSTARS as a “… runner with both surprising and rewarding depth” while PC Invasion noted that the game is “brilliant in finish and attention to detail.” TheRace.com also celebrated CIRCUIT SUPERSTARS as a game “… loaded with features that true motorsport fans will appreciate”.

PS4 racers will have the option to play with their friends by playing on PC (via Steam) or Xbox and will have access to the garage of their dreams, filled with 12 vehicles ready to compete on one of the 19 different circuits available, together in 13 lively places. Players can also enjoy a range of customizable liveries for drivers and cars, in addition to helmets and victory celebrations which can be unlocked by leveling up. There is a racing style for everyone, with several motorsport disciplines represented in the game including rallycross, open wheel cars, trucks, GT races and more free content to come in the future. !

SUPERSTARS CIRCUIT for PS4 will be available on January 27, 2022. The game is also available now on PC (via Steam) and Xbox One, also slated for a release on the Nintendo Switch console in the second quarter of 2022.

Previous If you want a PlayStation 5, Sony offers it with a 65 “Sony Bravia XR OLED Smart TV exclusively at El Corte Inglés
Next Fans working on an English translation patch for ambitious Tales Of Rebirth fans on PSP and PS2; Significant progress made